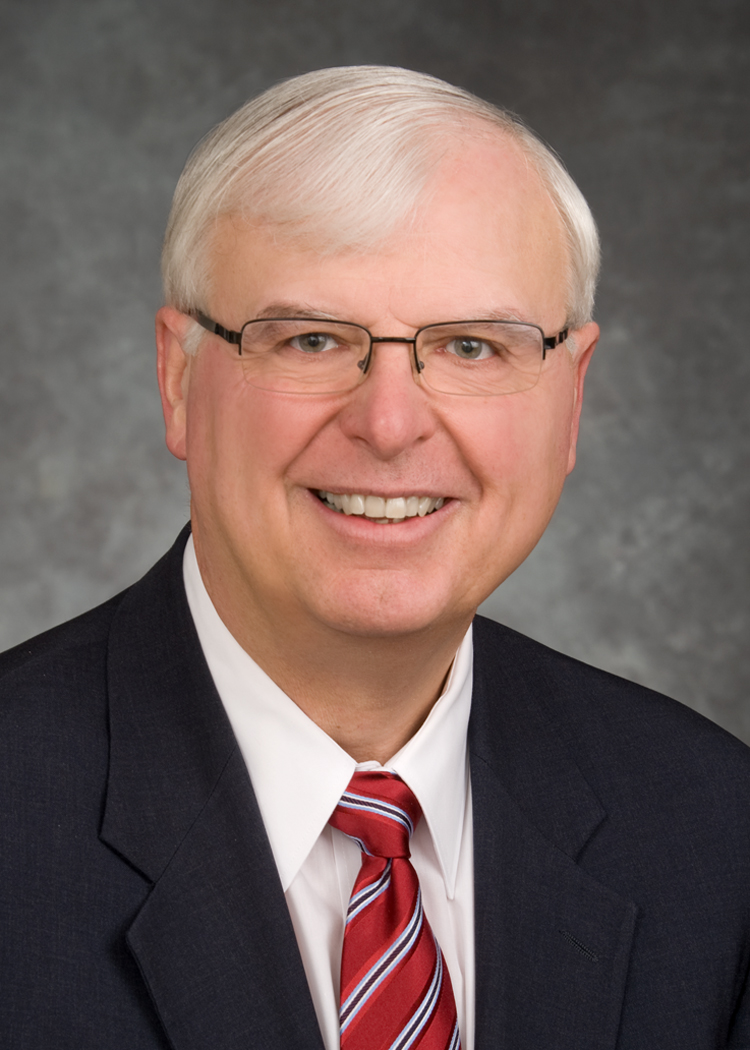 I became Mayor of the City of Alliance January 1, 2012. Prior to my public service to the City of Alliance, I was the superintendent of the Marlington Local Schools and also held other leadership and administrative positions with the school for twenty-two years including assistant superintendent, elementary and secondary curriculum director, business manager, high school principal, and Washington Elementary principal. Before entering the administrative roles I served as a science instructor at Marlington High School.

Following my career in public education I became an adjunct professor at the University of Mount Union. During my ten years there I served in the Department of Education where I taught a variety of courses as well as supervising student teachers.

I was appointed to Alliance City Council in February of 2004 when the Honorable Dixie Park was appointed Stark County Probate Judge. I was re-elected three times to the Council-at-Large position where I served as the Chairman of City Council's Safety and Judiciary Committee and as a member of the Finance and Utilities Committees.

I am honored to continue my family's tradition of service to our hometown as its Mayor. My family has been blessed to live and work in this community for many decades. I look forward to continuing the progress of the past and to lead Alliance to a prosperous future.